Meet the Digital Leaders for this academic year!

Many have opted to stay on the team from last year, with a few new additions!

We have been fortunate to have been invited to join a project with the other schools in the Bedwas cluster, entitled "Cracking the Code". This involves the promotion of computer coding using a set of drones and associated software. We will be working closely with the Digital Leaders in our partner schools and will be delivering a Coding Club at school, leading up to an event in the summer term involving pupils from across the cluster!

Thank you for attending our e-safety workshop! :)

Can you please complete the questionnaire below:

The Digital Leaders took a day trip to the Rodney Parade Rugby Stadium in Newport to work on their digital skills. They were given a tour of Rodney Parade to learn more about the history of the stadium and understand about the training regime of the Dragon players. They took notes throughout the trip and used these notes to create a digital book about day trip using the Adobe Spark Video app.

After the tour, the pupils were given the opportunity to interview members of the team. They recorded their interviews and used the Green Screen app to create a professional video.

Look out for the children's work as it will be published in the match day programme on the 23rd of March.

Here are a few photos from the day! 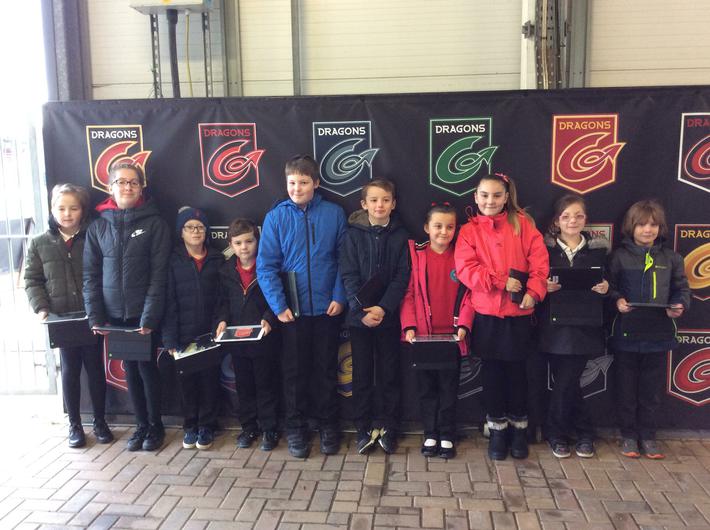 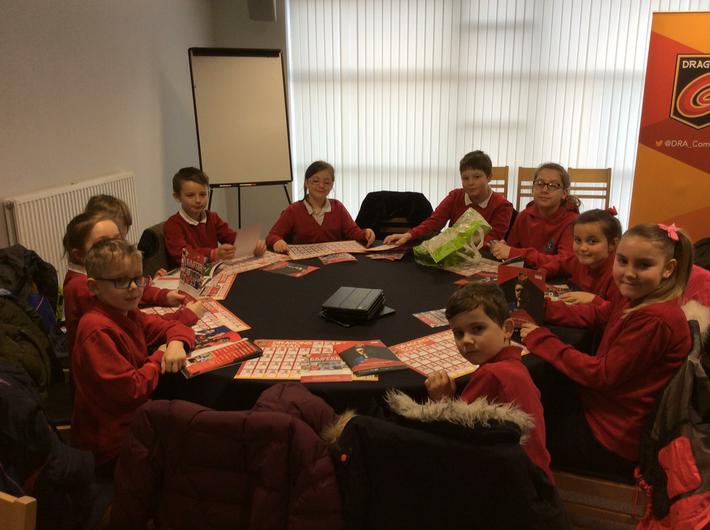 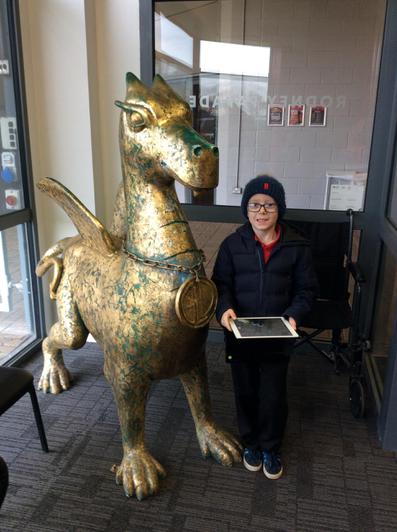 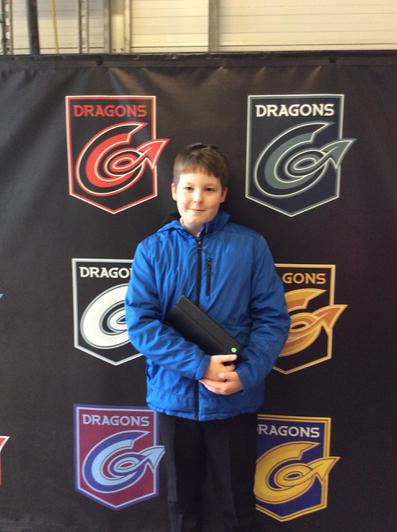 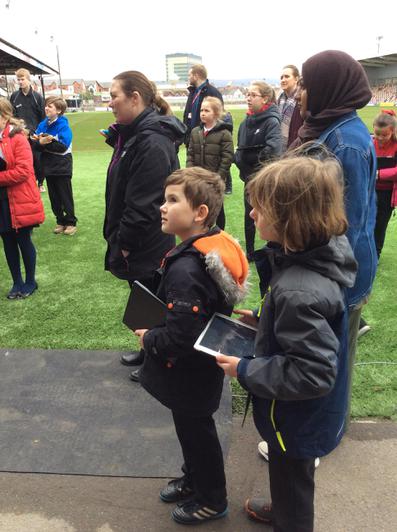 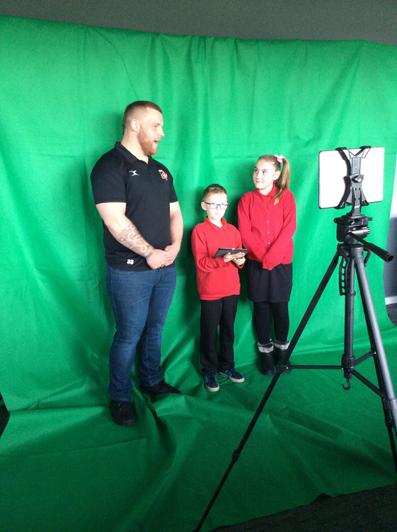 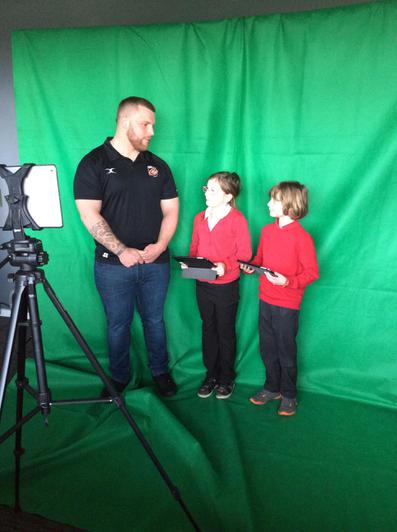 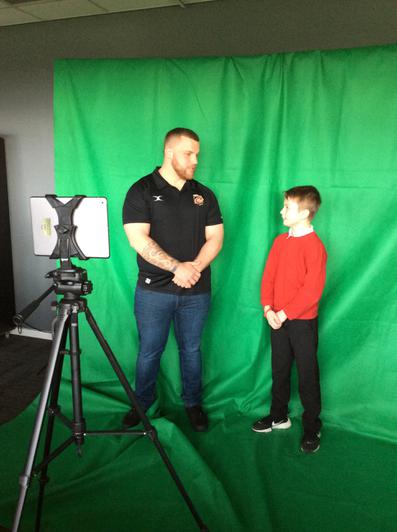 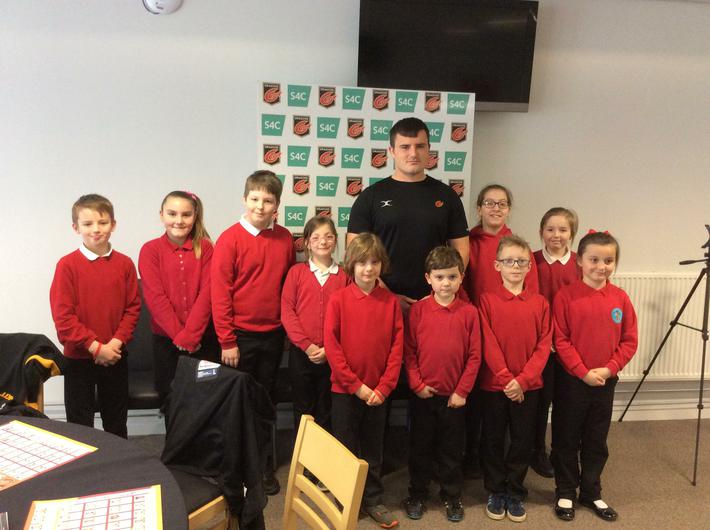 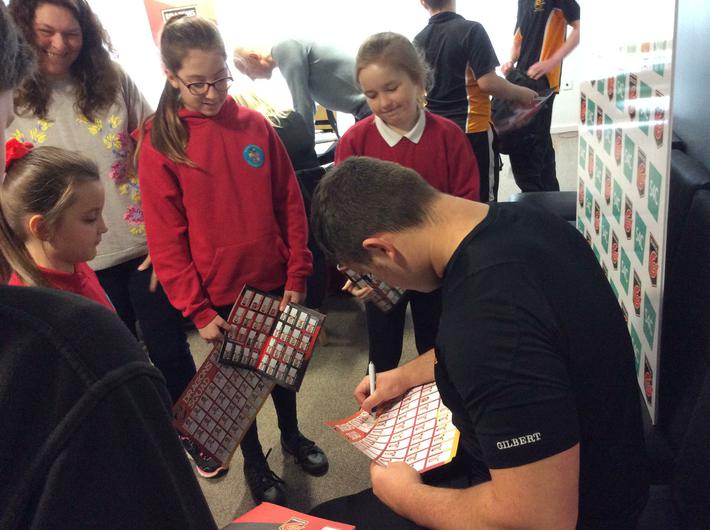 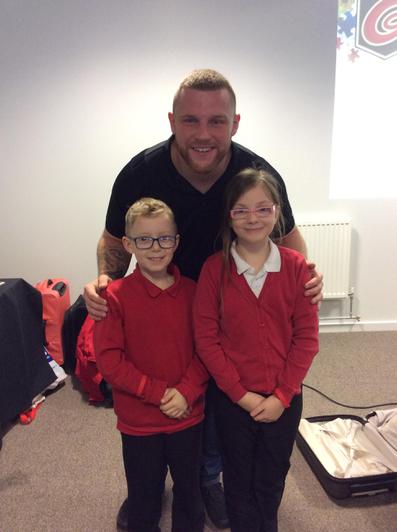 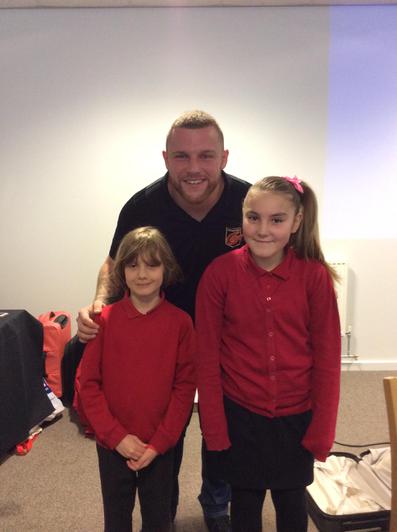 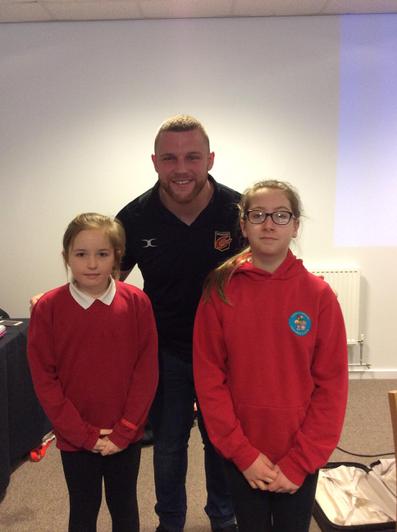 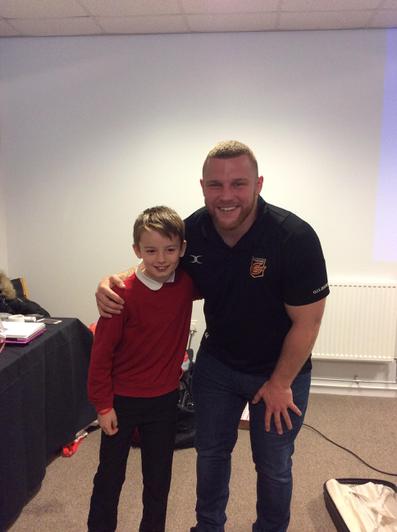 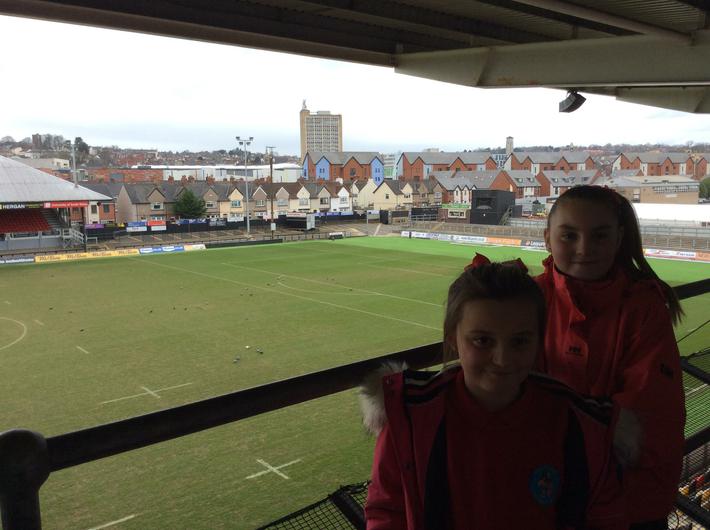 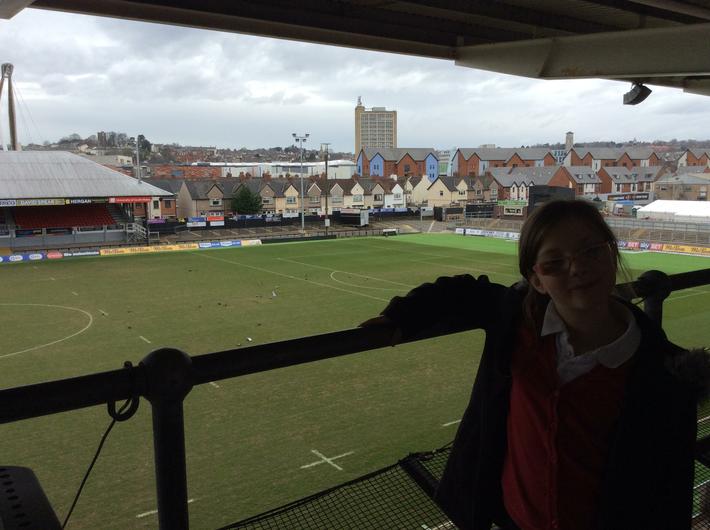 The DL were very lucky to be able to return to the stadium to view a live rugby match! They also got to view their published work in the match day programme!