Dosbarth 5 have been invited to work with local artist Stephanie Roberts to design and create a piece of art that will be on display in the local community.

The project will be based around the themes of nature and the school values.  The children have already worked with Stephanie and have begun to design/ create model structures that could be used. Take a look at the pictures showing the children in action.

As part of the project the class will be writing letters to their parents inviting them in to see the project as it is being made and also creating posters to inform the community about the project and what it stands for.

The homework task for the children in Dosbarth 5 has been to talk to their parents and find out which of the school values were important to them in their local community.  The findings were that parents felt that respect was the most important followed by kindness and responsibility.

Here are some of the reasons that parents gave for respect being the most important:

'Respect shows what you are as a person'

'To be respected, you have to give respect'

'If you respect someone they will respect you back'

'Respect is earned not given'

The class have written to their parents to invite them in on Wednesday 4th December from 3.30 - 5p.m. to see their work and take part in completing the sculpture. Here is an example of one of the letters written by the children.

From the planning stage to the making. We also invited our parents to lay tiles. 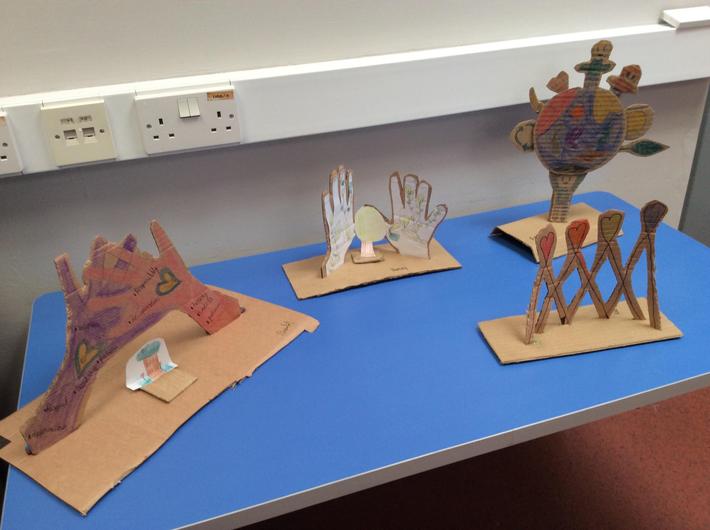 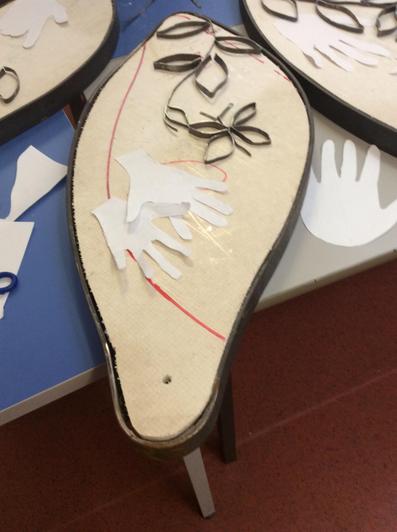 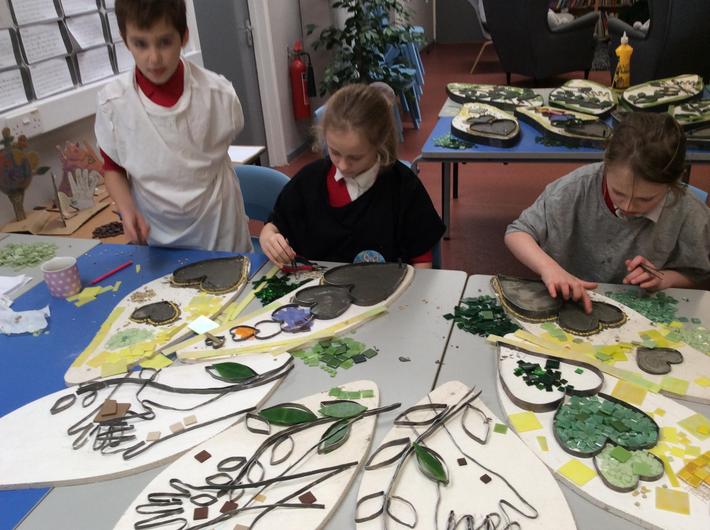 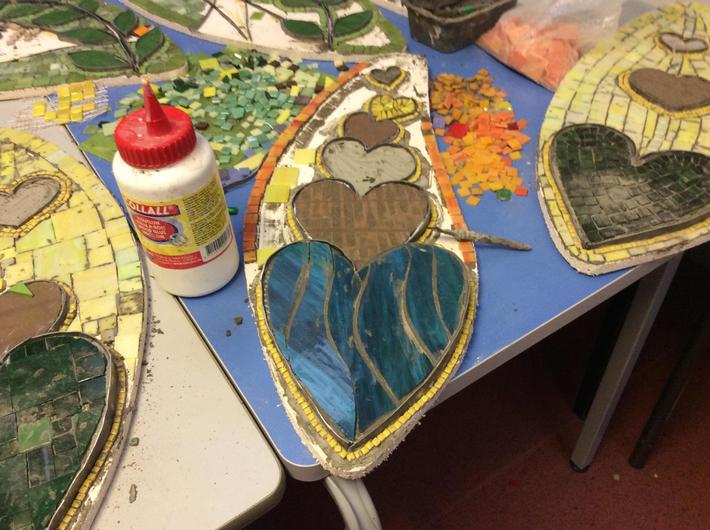 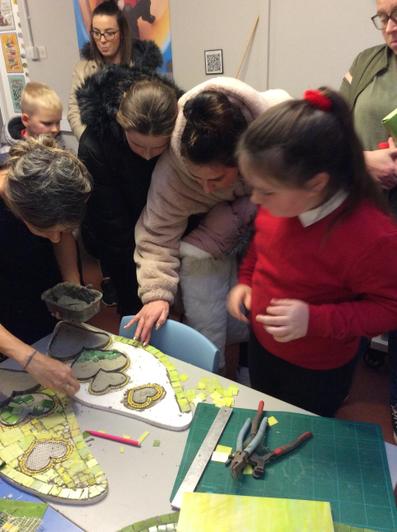 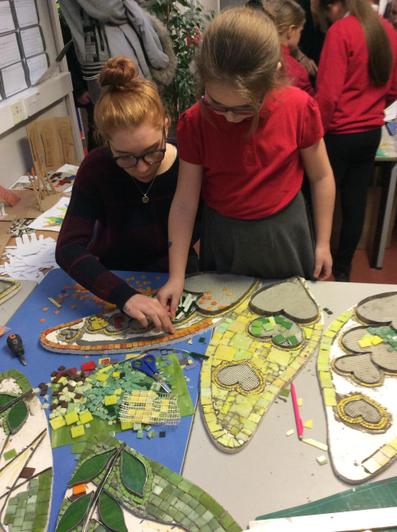 Letter to parents written by the children

Dosbarth 5 at the planning stage

Unfortunately not the ones with chocolate chips.

Some cookies are necessary in order to make this website function correctly. These are set by default and whilst you can block or delete them by changing your browser settings, some functionality such as being able to log in to the website will not work if you do this. The necessary cookies set on this website are as follows:

Cookies that are not necessary to make the website work, but which enable additional functionality, can also be set. By default these cookies are disabled, but you can choose to enable them below: